2013: Samsung was working on an alternative OS to Android. We were brought into the project directly with Samsun Korea as expert developer in order to help and then develop the first mobile application of this new ecosystem.
This new OS was later on revealed and its name is Tizen OS
The result was hundreds of applications from small utility applications to games.
Today these applications are available in countries were devices with this new OS are sold.

2014: Samsung marketing had a great promotion idea for Easter. They wanted to a Easter eggs hunt in the Samsung App Store.
Basically, they will publish hints on social media, that will lead to the discovery of an app. This app will have another hint that will help discover another app.
One app was published every day until Easter and the final app if discovered enabled the user to enter a sweepstakes and win Samsung Devices.
The challenge was to link all the mobile application together so you couldn’t find the last application without having all the other one installed on your device and of course the short timeline they gave us.

Later in 2014 we were asked to help improve the selection for kids in the Samsung App Store. For this we developed 50 applications based on well-known fairy tales.
The challenge was to get the graphic designed by cartoonist and the voice over.

2015: Samsung made a partnership with Disney. From this partnership, we were asked to bring Disney stories to the Samsung App Store in a similar format of the 50 fairy tales.
The challenges were to convert Disney format into a compatible format for Android.

2016: Samsung asked us to develop an educative game in partnership with a well know French TV educational show.
Basically everyday a new question about our everyday world was brought up to the kids, they could answer and then watch an explanatory video. 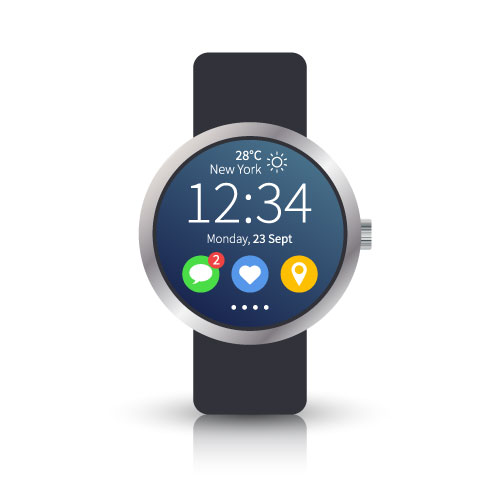 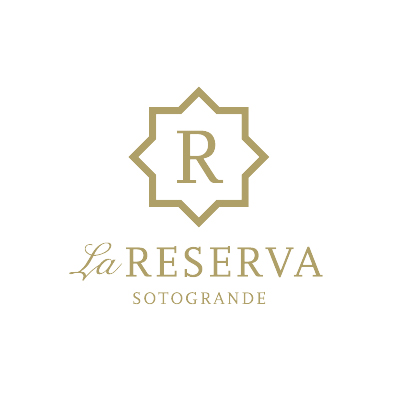 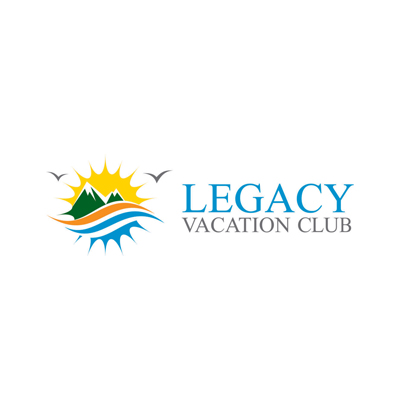